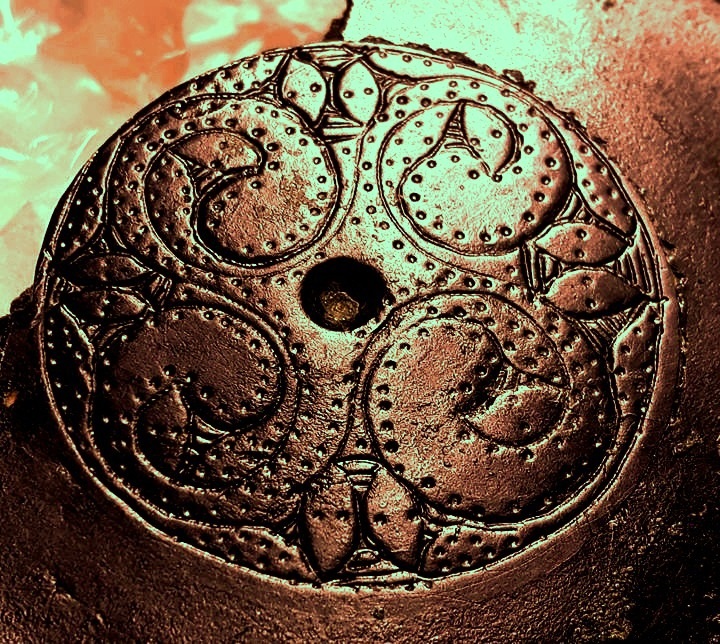 The enigmatic bronze objects known as ‘Horn Caps’ were produced exclusively by the Celtic tribes in England and Wales during the mid-late Iron Age (ca. 300 – 43 BC). Despite various theories defining them as ceremonial staff-heads, a finial for ceremonial seats or chariot elements (although no examples have ever been discovered in chariot burials), the exact purpose of such objects remains unclear… 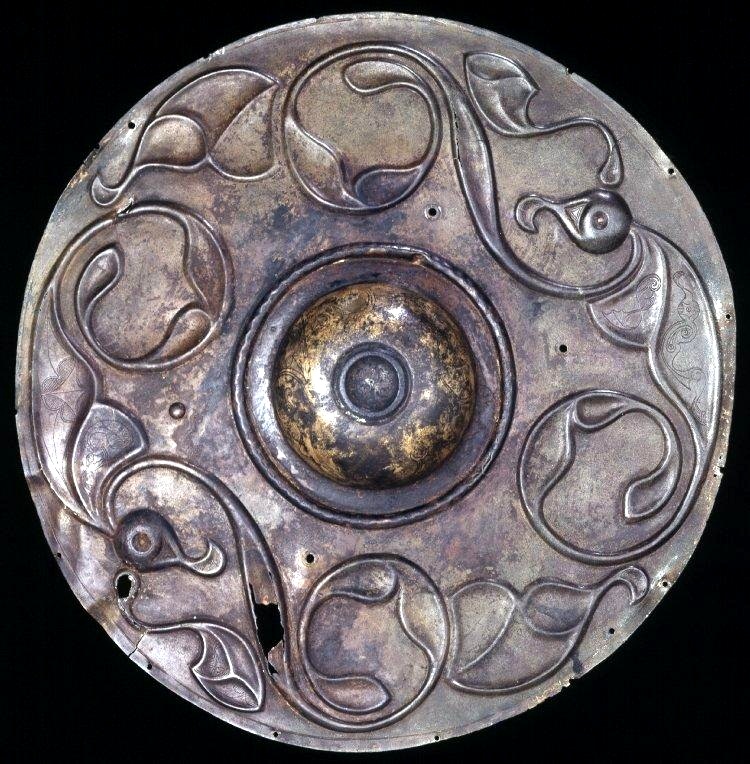