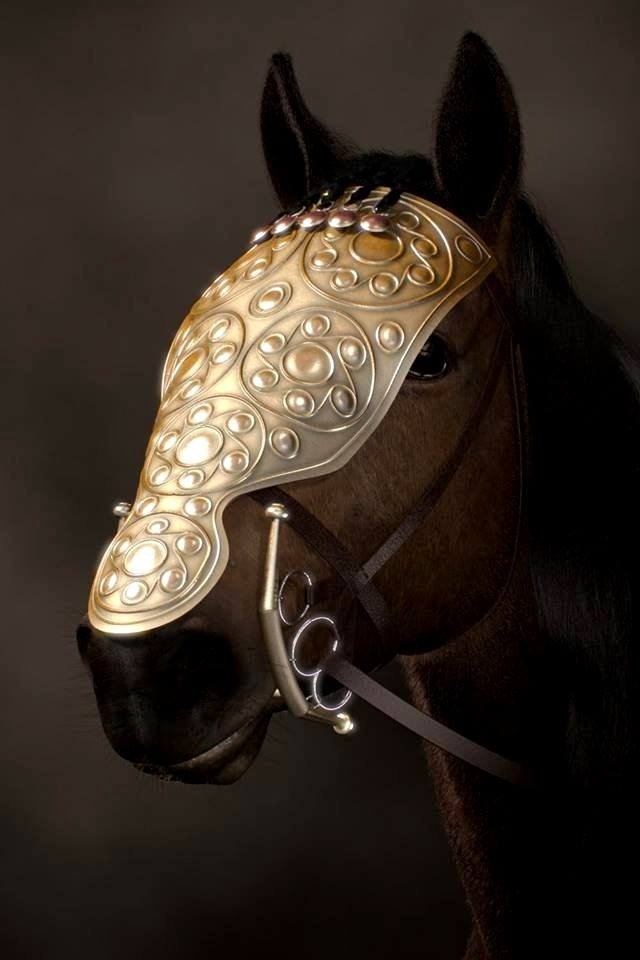 The first decades of the 21st century in European archaeology have been marked by a massive amount of new discoveries relating to the Hallstatt and La Tène cultures, significantly altering our perception of the Celtic peoples who populated Iron Age Europe. One of the most spectacular discoveries in this context was unearthed at the Bettelbühl necropolis, situated just over two kilometres from the well known Celtic settlement on the Heuneburg in the Sigmaringen area of Baden–Württemberg in southern Germany. 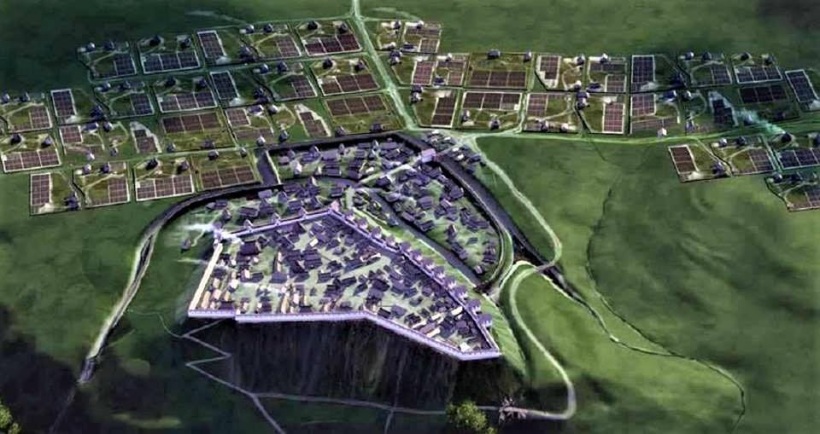 3D Reconstruction of the Celtic settlement on the Heuneburg

In the central tumulus at the Bettelbühl site an incredibly rich burial of a Celtic lady and a child was discovered; revealing some of the most spectacular burial goods yet unearthed from this period in European history. The woman, who died aged 30-40, in ca. 583 BC, was accompanied in her journey into the afterlife by a wealth of  wonderfully crafted jewelry of gold, bronze, amber, glass and other materials. 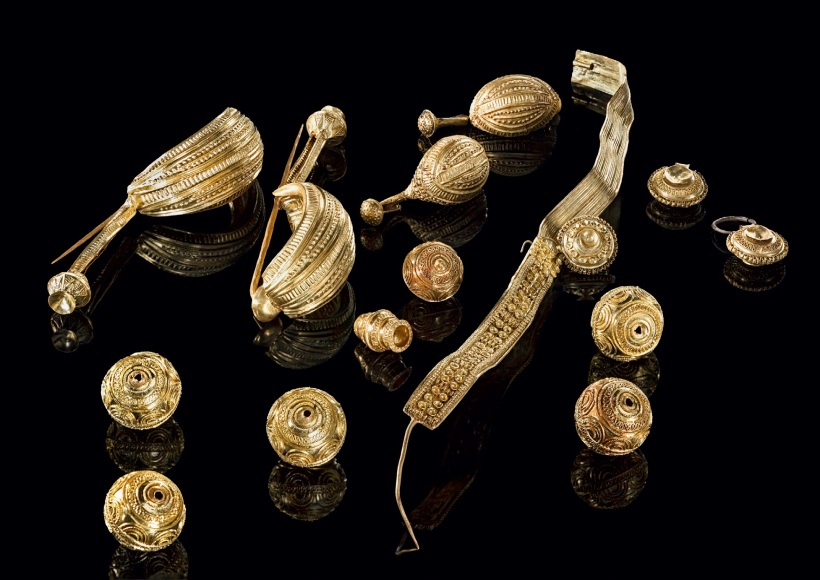 Gold jewelry from the Bettelbühl burial

Amber jewelry from the burial

Besides the aforementioned material, perhaps the most fascinating discovery in the burial was an excellently preserved example of horse armour, in the form of a lavishly decorated bronze mask. The tremendous wealth and workmanship to be observed in this and other early Celtic aristocratic burials of the period have provided a valuable insight into the high level of material and cultural sophistication which had developed among the European population by the early stages of the Iron Age.

Bronze horse mask from the Bettelbühl burial, and reconstruction

Basically a rural people, the pan-Celtic peoples were spread throughout their various territories, often grouped together in small hamlets. The vast majority of settlements in the Iron Age were small, with perhaps no more than 50 inhabitants. While hill forts could accommodate up to 1,000 people, oppida in the Late Iron Age had populations of up to 10,000.

These tribal centers, to which the Romans later applied the term Oppida, were places of public assembly and trade, where merchants congregated, animals and goods were bought and sold, and social and religious ceremonies took place. The Celtic Oppida originated in the 2nd and 1st  centuries BC. Most were built on fresh sites, usually on an elevated position. Such a location would not only have a defensive purpose, but would also have allowed the oppida to dominate nearby trade routes, and was also an important symbol of control of the area. 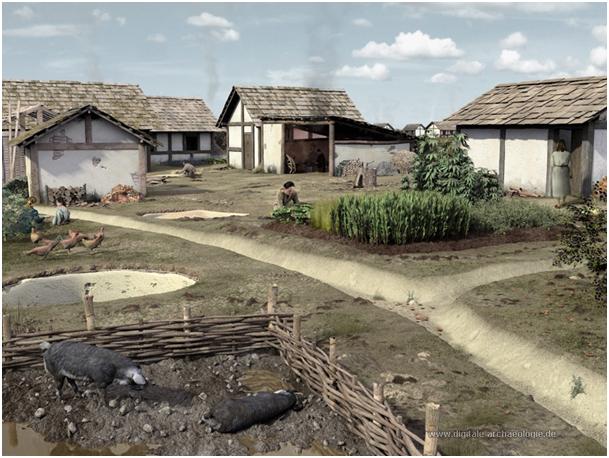 Circa 100 BC, a 150.000 m² unfortified late-Celtic settlement stood on the site of the current Novartis-Campus in Basel

3-D  Reconstruction of the central area of the Manching Oppidum, Bavaria, Germany